The Rise Of Anti-hustle Culture

There’s a brewing backlash against the hustle culture. Anti-hustlers on the rise have triggered a movement against hyperwork, rise, grind and overwork in the pandemic. The cult of hustlers is getting smaller in the era of the great resignation around the globe. The growing disquiet and unease in the hustlers club was highlighted as people opted out of overworked corporate life. The world witnessed a quiet rebellion against the culture that gave no work-life balance and believed if you snooze, you lose and other workaholic mantras that worshipped the cult of overwork.

The commodification of time and energy made everyone feel they constantly needed to sell themselves. Social media made it worse, competition became fiercer as everyone felt–who we are, or what we do–is never enough.

How to: build in public 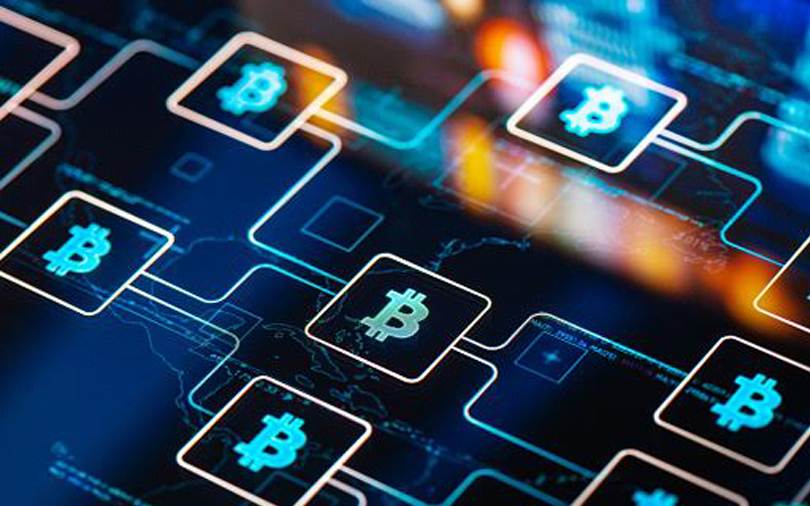 Can Blockchain Actually Help Your Business? 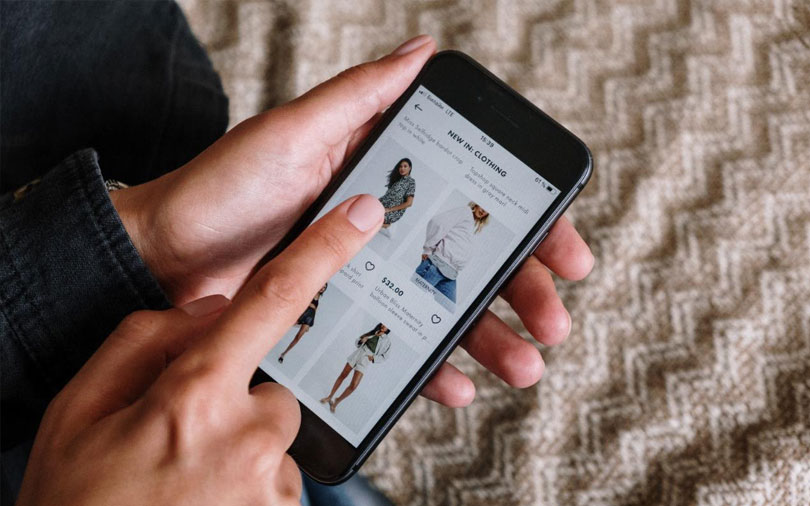 What caused the rise of D2C brands in India? 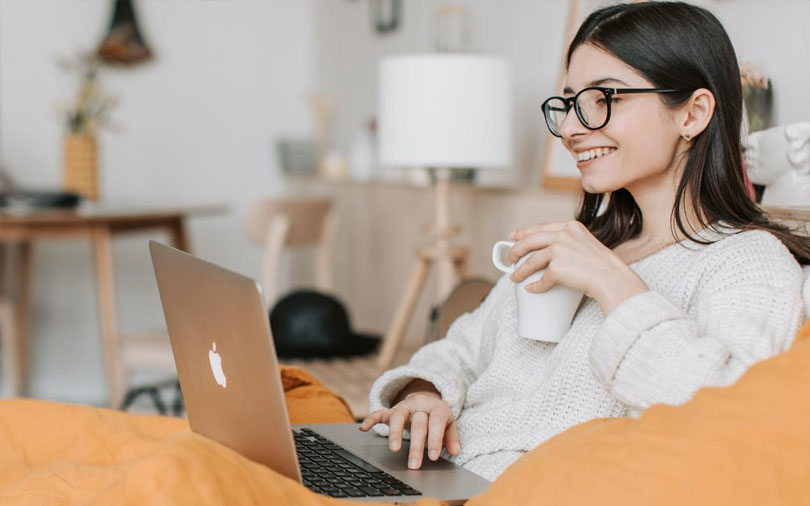 GetVantage is India’s first Revenue-Based Financing platform; providing growth capital to India’s emerging businesses, without founders having to dilute equity. The data-driven platform provides capital advances between ₹20L to ₹2 cr. at no interest % and no hidden charges. Just One Flat Fee that’s recovered as small shares of future revenues.